Richard Painter said the move would be a “win-win for everybody” and solve New York’s homelessness problem.

SEATTLE — Louie Lactaoen collects firewood for his nightly fire. He knows an outdoor fire is not allowed where he’s living. For the last six months, he’s been living in a makeshift box cobblestoned from a tent, plywood and tarps in an unsanctioned camp called the Cloverleaf where Interstate 5 meets Interstate 90 in Seattle. “We have to do it because it’s very cold,” says Lactaoen. He said so far, the city hasn’t come into the camp and shut down his or other fires.

Homeless Population Is Up Each Year Since Trump Took Office.

A closer look at the facts surrounding homelessness in America indicates that it might not be a fight Trump wants to pick with the Democrats.

Source: Homeless Population Is Up Each Year Since Trump Took Office After Plunging Under Obama-Biden

Trump’s 2019 Immigration Record By The Numbers

The number of those apprehended or deemed inadmissable at the U.S.-Mexico border in fiscal year 2019 nearly doubled compared to the year prior.

Native American ‘land taxes:’ a step on the roadmap for reparations. 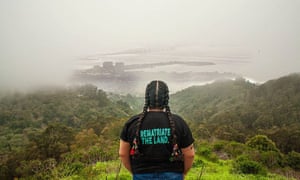 In the San Francisco Bay Area, local residents and businesses can pay to help restore Indigenous land to Indigenous stewardship

Source: Native American ‘land taxes:’ a step on the roadmap for reparations | US news | The Guardian

Homelessness in Los Angeles is becoming more dangerous. One percent of LA’s population lives on the streets or in shelters, but in 2019, homeless people made up about 17% of its homicide victims. 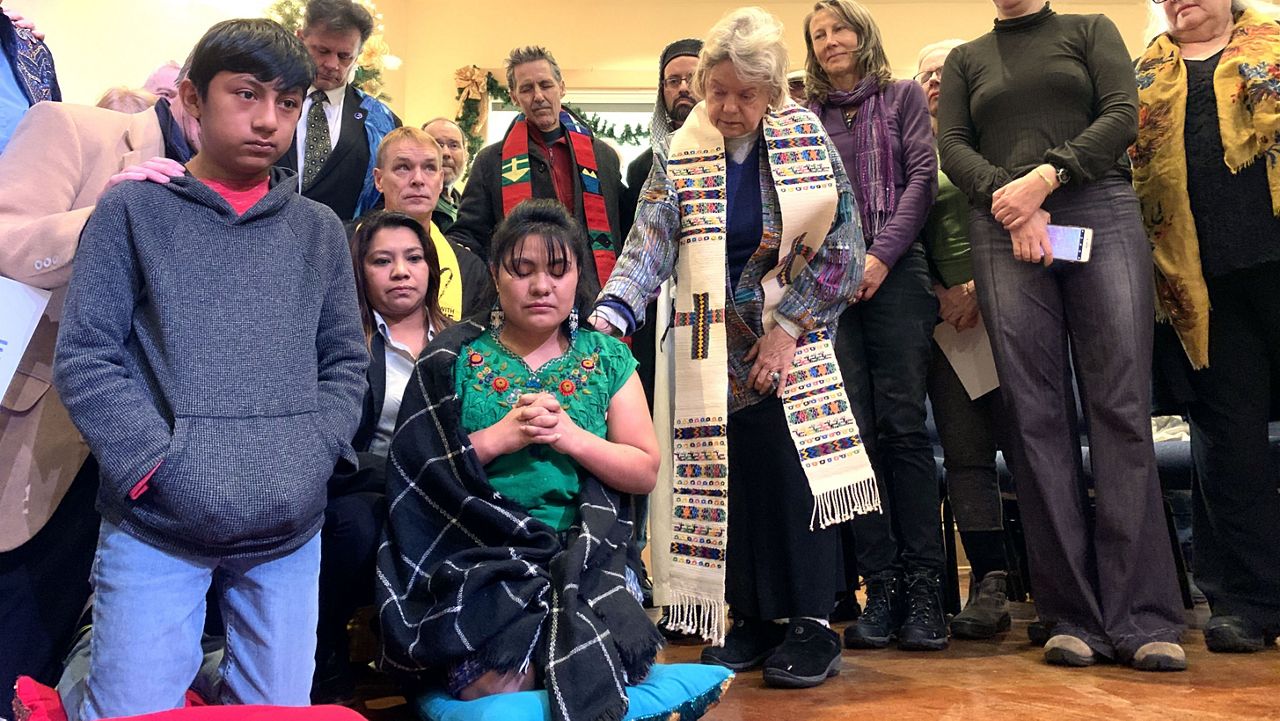 She’s been living with in a church for the last four years.

The underlying trend of the Pentagon’s budget has been ever onward and upward. We need to understand why if we’re ever going to rein it in.

Donald John Trump has turned back the clock in the Western Hemisphere to an era that saw coups and political unrest as the order of the day. Trump and his administration of far-right and pro-fascists have already overthrown the democratically-elected government of President Evo Morales of Bolivia. Trump has announced a policy of turning up […]

The Advocates for Human Rights works locally and globally to fight injustice, restore peace, save lives and build the human rights movement.

by CODE RED for gender justice!

Perspectives on the Bolivarian Revolution

Global issues, travel, photography & fashion. Drifting across the globe; the world is my oyster, my oyster through a lens.

A Resource for the Volunteer Nonprofit

See the world through my eyes

A Photo Blog about travel, eco-tourism and nature in Latin America

Culture, Life, Love, and Well Being

a love for all things travel, culture, and modern exploration

Em’s musings from the isthmus

The Future lies with those who love the ocean!

Trade in the Americas

Trade and Development in Latin America and the United States